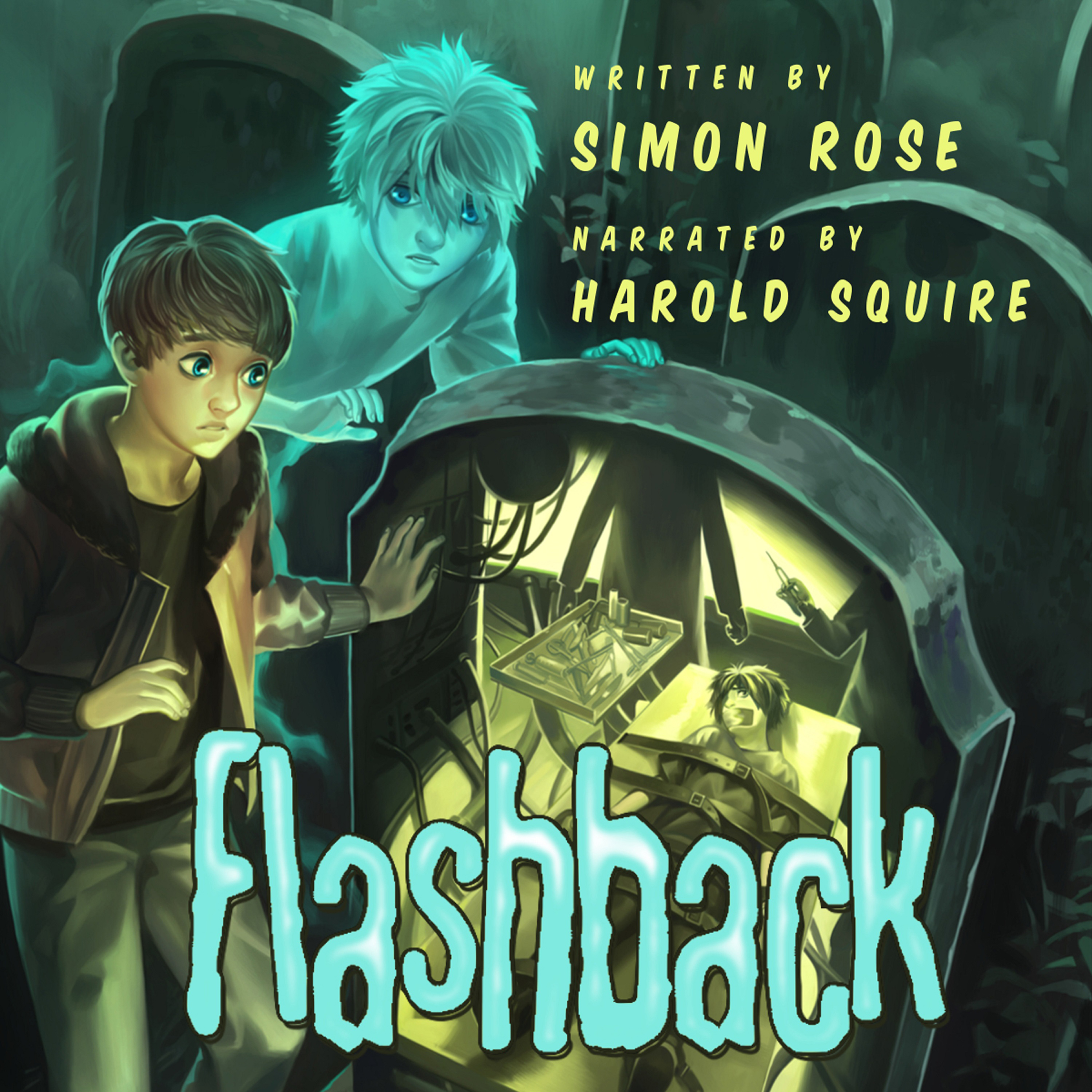 A visit to the cemetery, a brush against a strange headstone, and Max’s life is changed. He experiences flashbacks of a life that isn’t his, from a time before he was born. Some of the memories are pleasant, some are . . . disturbing. Max also sees a boy that no-one else can. He reveals to Max twenty-year-old secrets, secrets that someone will go to deadly lengths to keep concealed. To right a tragic wrong, ... 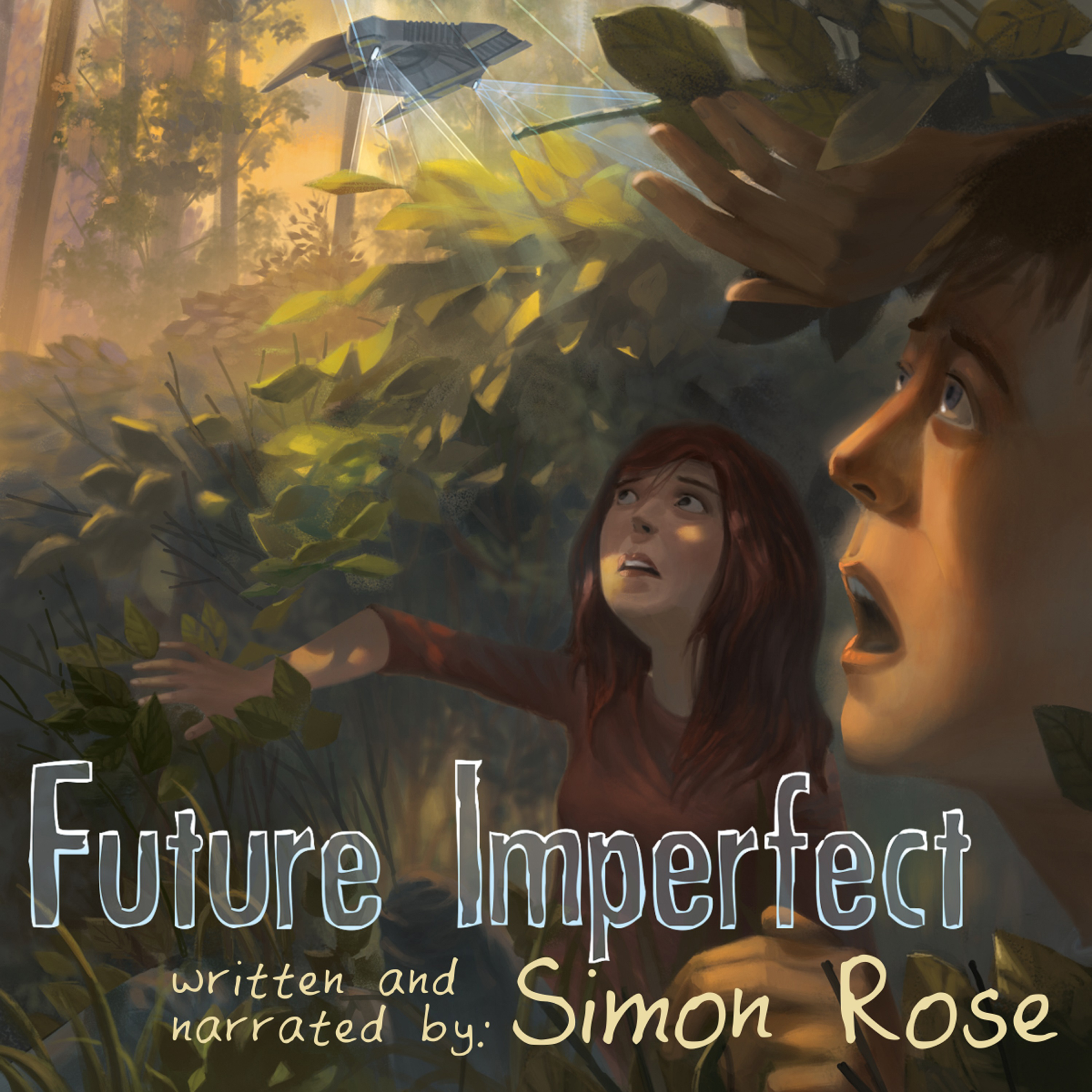 Andrew Mitchell was one of the leading experts in highly advanced technology in Silicon Valley, until he vanished following a car accident, which also injured his son, Alex. When a mysterious app later appears on Alex’s phone, he and and his friend Stephanie embark on a terrifying journey involving secret technology, corporate espionage, kidnapping, and murder in a desperate bid to save the future from the sinister Veronica Castlewood.