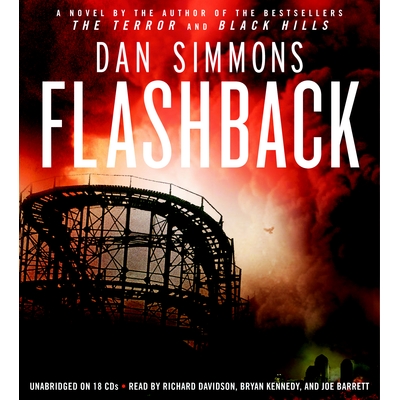 The United States is near total collapse. But 87% of the population doesn't care: they're addicted to flashback, a drug that allows its users to re-experience the best moments of their lives. After ex-detective Nick Bottom's wife died in a car accident, he went under the flash to be with her; he's lost his job, his teenage son, and his livelihood as a result. 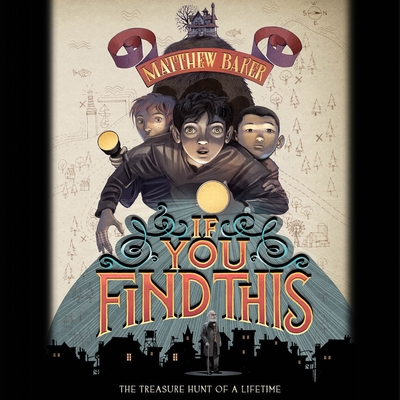 Mixing mystery and adventure in the tradition of Louis Sachar, Avi, and E.L. Konigsburg, If You Find This is the story of unlikely friendships, unexpected bravery and eleven-year-old Nicholas Funes's quest to prove his grandfather's treasure is real.
Nicholas is a math and music genius with no friends and a huge problem: His father has lost his job, and they'll have to sell their house, which holds the only memory Nicholas has of his younger brother. ... 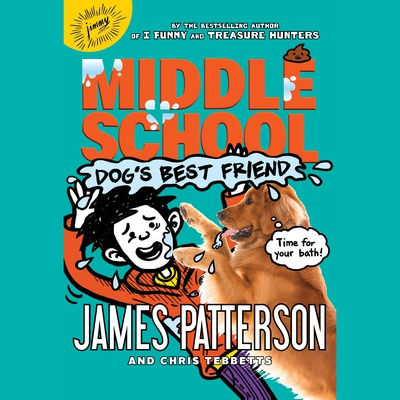 It's a dog-eat-dog world, and Rafe Khatchadorian is just trying to live in it. Life in middle school is finally starting to seem bearable-until Rafe spots his grandmother standing on the free-meal line at the local soup kitchen. In order to help bring in more money, Rafe concocts a brilliant plan-a dog-walking ... 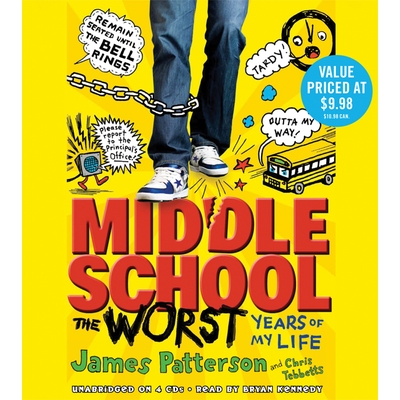 James Patterson's winning follow-up to the #1 New York Times bestseller Middle School, The Worst Years of My Life--which the LA Times called "a perfectly pitched novel"--is another riotous and heartwarming story about living large.
After sixth grade, the very worst year of his life, Rafe Khatchadorian thinks he has it made in seventh grade. He's been accepted to art school in the big city and imagines a math-and-history-free fun zone. Wrong! It's more competitive than ... 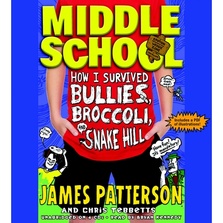 Rafe Khatchadorian, the hero of the bestselling Middle School series, is ready for a fun summer at camp--until he finds out it's a summer school camp! Luckily, Rafe easily makes friends with his troublemaking cabin mates and bunkmate, a boy nicknamed Booger-Eater, who puts up with endless teasing from the other kids. Rafe soon realizes there's more to a person than a nickname, though, and Booger-Eater might be the kind of friend you want on ... 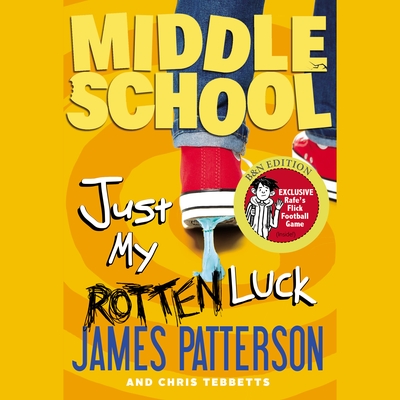 TOUCHDOWN! James Patterson will have kids busting out laughing as they follow lovable bad-boy Rafe's struggles to score big on the field--and in the social scene!

In this seventh Middle School episode, Rafe heads back to the place his misadventures began: the dreaded Hills Village Middle School, where he's now being forced to take "special" classes.. He also finds himself joining the school's football team--alongside his main tormenter, Miller the Killer! But Rafe has grand ... 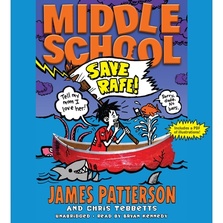 After a rough summer, Rafe is heading back to the dreaded Hills Village Middle School, the site of the very worst years of his life. And as if that's not bad enough, he's learned that he's going to be held back a year unless he can ... 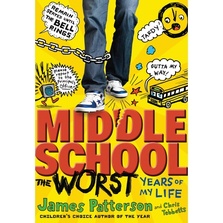 Rafe Khatchadorian has enough problems at home without throwing his first year of middle school into the mix. Luckily, he's got an ace plan for the best year ever, if only he can pull it off: With his best friend Leonardo the Silent awarding him points, Rafe tries to break every rule in his school's oppressive Code of Conduct. Chewing gum in class-5,000 points! Running in the hallway-10,000 points! Pulling the fire alarm-50,000 points! But ... 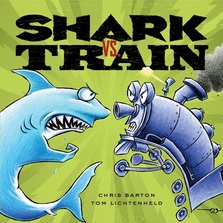 Shark VS. Train! WHO WILL WIN?!

If you think Superman vs. Batman would be an exciting matchup, wait until you see Shark vs. Train. In this hilarious and wacky picture book, Shark and Train egg each other on for one competition after another, including burping, bowling, Ping Pong, piano playing, pie eating, and many more! Who do YOU think will win, Shark or Train?

[star] "This is a genius concept." -- Publishers Weekly, starred review 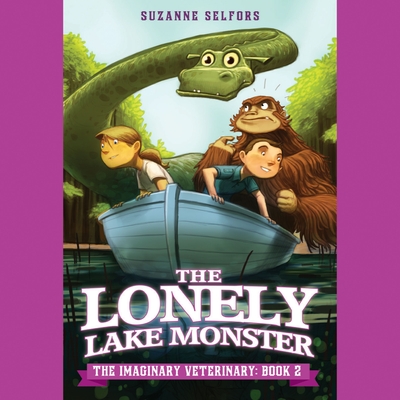 Pearl doesn't mean to be a troublemaker. Trouble just seems to find her.
Pearl Petal and Ben Silverstein can't wait for their first official day as apprentices of Dr. Woo, veterinarian for imaginary creatures. That is, until they are tasked with clipping the sasquatch's toenails. Gross!
Then Pearl spots a monster in the lake behind the hospital. Even though they were told not to leave the building for any reason, Pearl sets off for a closer look, ...