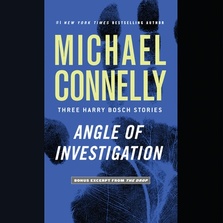 In "Christmas Even," the case of a burglar killed in mid-heist leads Bosch to retrace a link to his past. In "Father's Day," Bosch investigates a young boy's seemingly accidental death and confronts his own fears as a father. In "Angle of Investigation," Bosch delves into one of the first homicides he ever worked back as a ... 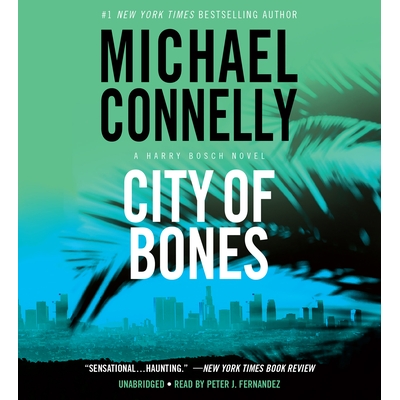 On New Year's Day, a dog finds a bone in the Hollywood Hills--and unearths a murder committed more than twenty years earlier. It's a cold case, but for Detective Harry Bosch, it stirs up memories of his childhood as an orphan. He can't let it go. As the investigation takes Bosch deeper into the past, a beautiful rookie cop brings him alive in the present. No official warning can break them apart--or prepare Bosch for ... 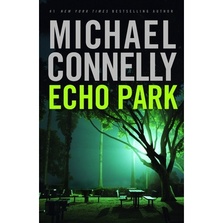 In 1995, Marie Gesto disappeared after walking out of a supermarket in Hollywood. Harry Bosch worked the case but couldn't crack it, and the 22-year-old woman never turned up, dead or alive. Now Bosch is in the Open-Unsolved Unit, where he still keeps the Gesto file on his desk, when he gets a call from the DA. A man accused of two heinous killings is willing to come clean about several other murders, including the ... 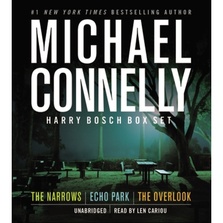 THE NARROWS (AudioFile Magazine Earphones Award Winner): FBI agent Rachel Walling finally gets the call she's dreaded for years, the one that tells her the Poet has surfaced. She has never forgotten the serial killer who wove lines of poetry in his hideous crimes--and apparently he has not forgotten her.
Former LAPD detective Harry Bosch gets a call, too--from the ... 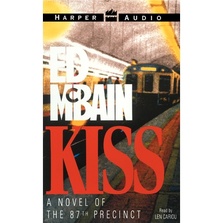 An 87th Precinct novel -- Certain that someone is trying to kill her, Emma Bowles turns to another killer for protection, and only a dedicated cop trapped in a defective legal system can save her. 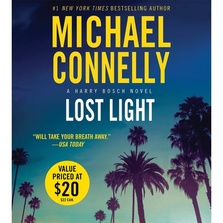 The vision has haunted him for four years: a young woman lying crumpled in death, her hand outstretched in silent supplication. Harry Bosch was taken off the Angella Benton murder case when the production assistant's death was linked with the violent theft of two million dollars from a movie set. Both files were never closed. Now retired from the L.A.P.D., Bosch is determined to find justice for Angella. Without a badge to open doors and ... 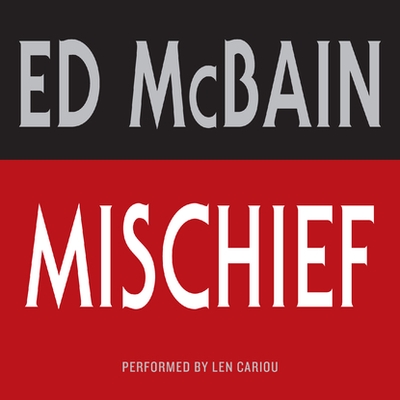 In this 87th Precinct thriller, Detective Steve Carella must track down a killer who's systematically rubbing out all the city's graffiti artists, leaving each victim mischievously splashed with paint and blood.Foul play takes another form when an old nemesis, the Dead Man, taunts Carella and the eight-seven with riddling clues for solving a crime - or crimes - not yet committed. Given what he's deduced from the prankish perpetrator, Carella strongly suspects the crime will ... 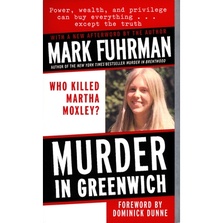 The night of October 30, 1975, fifteen-year-old Martha Moxley was bludgeoned and stabbed with a golf club on the grounds of her family1s Greenwich home.

The golf club that killed Martha came from the house of Thomas and Michael Skakel, two boys who had been with Martha the night she died.

Wealthy and prominent in their own right, the Skakels were also related to the ... 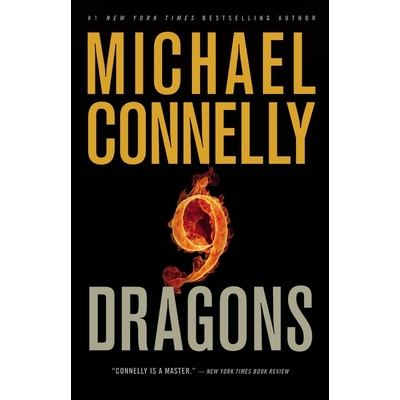 Ed McBain has been the recipient of the Grand Master Award of the Mystery Writers of America.  His 87th Precinct novels are international bestsellers.  He lives in Connecticut.

Len Cariou, a Tony Award-winner and additional two-time nominee, is a veteran performer in movies and on television.