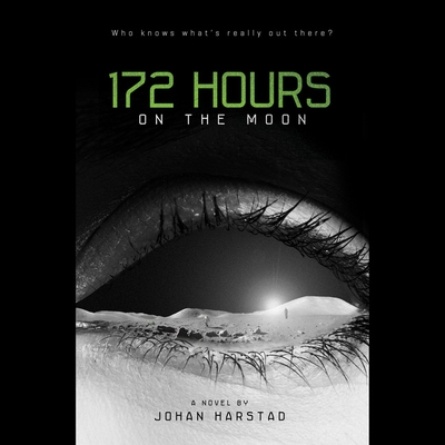 But just before the scheduled launch, the teenagers each experience strange, inexplicable events, one of which contains a direct warning not to travel to the moon. Little do they know that there was a reason NASA never sent anyone back there until now--a sinister reason. But the countdown has already begun, and as soon as they set foot on the moon... everything goes wrong.

Strap yourself in for this chilling adventure from a young Norwegian author on the rise. You'll want to keep your lights on long after you've heard the last chapter.