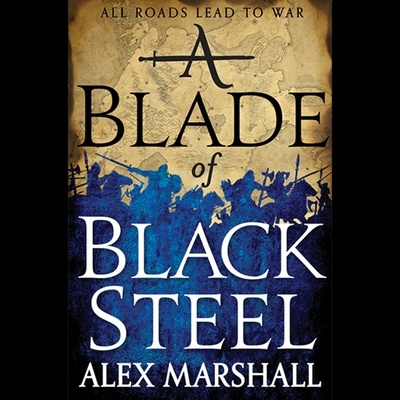 Five villains. One legendary general. A battle for survival.