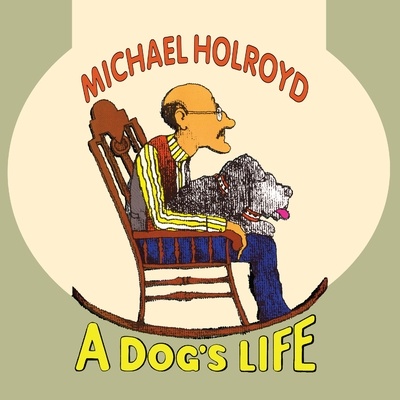 "One of the great biographers of our age."—Lynn Barber, Daily Telegraph
"A writer who can do with English what his forbears so signally could not do with money; keep its value up"—Candia McWilliam, London Evening Standard
"Michael Holroyd has a great novelist's sense of the obstinate mystery of the human person."—George Steiner