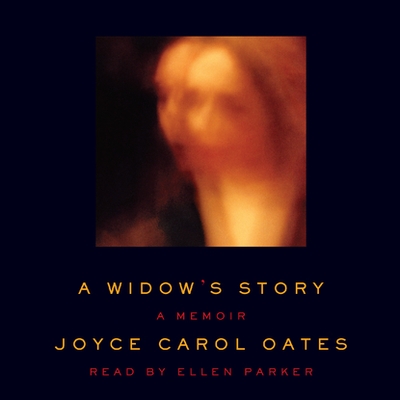 In a work unlike anything she's written before, National Book Award winner Joyce Carol Oates unveils a poignant, intimate memoir about the unexpected death of her husband of forty-six years ...

In a work unlike anything she's written before, National Book Award winner Joyce Carol Oates unveils a poignant, intimate memoir about the unexpected death of her husband of forty-six years and its wrenching, surprising aftermath.

"My husband died, my life collapsed."

On a February morning in 2008, Joyce Carol Oates drove her ailing husband, Raymond Smith, to the emergency room of the Princeton Medical Center where he was diagnosed with pneumonia. Both Joyce and Ray expected him to be released in a day or two. But in less than a week, even as Joyce was preparing for his discharge, Ray died from a virulent hospital-acquired infection, and Joyce was suddenly faced—totally unprepared—with the stunning reality of widowhood.

A Widow's Story illuminates one woman's struggle to comprehend a life without the partnership that had sustained and defined her for nearly half a century. As never before, Joyce Carol Oates shares the derangement of denial, the anguish of loss, the disorientation of the survivor amid a nightmare of "death-duties," and the solace of friendship. She writes unflinchingly of the experience of grief—the almost unbearable suspense of the hospital vigil, the treacherous "pools" of memory that surround us, the vocabulary of illness, the absurdities of commercialized forms of mourning. Here is a frank acknowledgment of the widow's desperation—only gradually yielding to the recognition that "this is my life now."

Enlivened by the piercing vision, acute perception, and mordant humor that are the hallmarks of the work of Joyce Carol Oates, this moving tale of life and death, love and grief, offers a candid, never-before-glimpsed view of the acclaimed author and fiercely private woman.