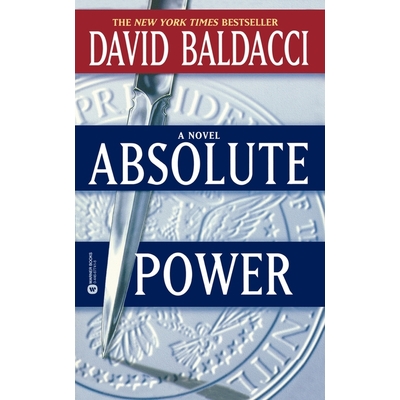 In a heavily guarded mansion in a posh Virginia suburb, a man and a woman start to make love, trapping a burglar behind a secret wall. Then the passion turns deadly, and the witness is running into the night. Because what he has just seen is a brutal slaying involving the president of the United States.

Luther Whitney is the career break-in artist who's in the wrong place at the wrong time. Alan Richmond is the charming U.S. president with the power to commit any crime. And Jack Graham is the young attorney caught in a vortex between absolute truth and... ABSOLUTE POWER