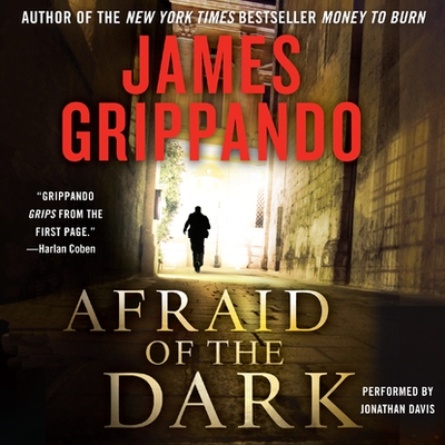 The New York Times bestselling author's ever-popular hero, Jack Swyteck, is on his most dangerous case yet, uncovering a sinister underground world that has him racing across the globe.

The New York Times bestselling author's ever-popular hero, Jack Swyteck, is on his most dangerous case yet, uncovering a sinister underground world that has him racing across the globe.

Then: Sergeant Vince Paulo held his best friend's daughter, McKenna, bleeding in his arms as she uttered the name of her murderer and ex-boyfriend, Jamal. That was minutes before a blast made everything go black for Vince—forever.

Now: Miami criminal defense lawyer Jack Swyteck has been called in to save Jamal from the death penalty for terrorist activity. Despite urgent warnings from his fiancée, undercover FBI agent Andie Henning, to stay away from the case, Jack finds himself inextricably drawn to Jamal's past—even believing his alibi that he was abducted and held in a black site in Prague at the time of McKenna's death. But if Jamal is innocent, then the man who murdered McKenna and took Vince's sight is still out there . . . free.

Soon bodies begin to pile up and ghosts from the past reappear very much alive, confirmed by ominous threats from a faceless man known only as "the Dark." Vince and Jack must confront a mortal danger that goes beyond McKenna's death, across international waters—a journey to piece together the past that leads through the back alleys of London, onto illegal Internet sites, and straight into the mind of pure evil.