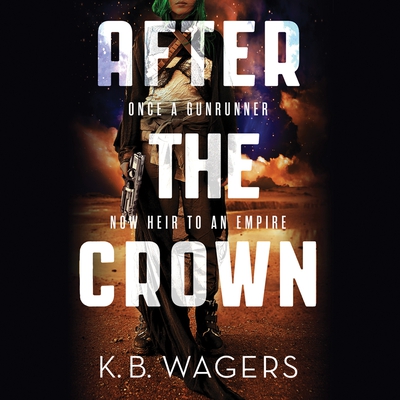 When peace talks turn violent and Hail realizes she's been betrayed, she must rely on her old gunrunning ways to get out of trouble. With help from an old boss and some surprising new allies, she must risk everything to save her world.