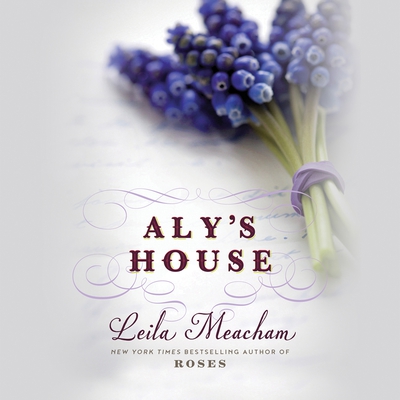 Aly Kingston has only ever loved one man: Marshall Wayne. But she put all of those childish dreams behind her ages ago when the Waynes left town. Her father's victory at foreclosing on the Wayne family farm, the betrayal written all over Marshall's face-it all still lingers in her mind and in her heart. But now, years later, when he comes back home to Claiborne, Aly realizes so much has changed since Marshall's been away . . . and so much remains the same.


Seeing Aly again surprises Marshall Wayne. Gone is the gangly girl who followed him around. In her place is a beautiful woman with warmth and sensitivity, someone who makes him want to believe in love again. But Marshall is back home for one reason and one reason alone: to get revenge on the man who destroyed his family and to reclaim what rightfully belongs to him.
As the past and the present collide, will Aly lose her heart to the man who's plotting to destroy her family? Or can she show Marshall that love runs deeper than vengeance?