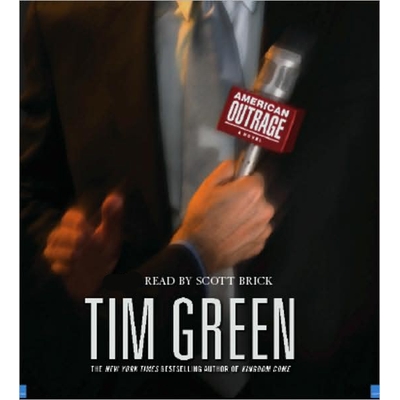 Initially galvanized by a career-making story, Jake---and his son---are soon the victims of brutal violence and the targets of Jake's fellow reporters, who dog them for their story. Concerned for the survival of his family, Jake realizes some sins of the past should never be uncovered...

"Genre veteran Green hits his stride here, with his best novel since his early football thrillers."—Booklist
"Green keeps the suspense building and the reader continually off guard."—Chicago Tribune
"An adopted child's need to know his birth mother puts his father on the trail of treachery and deception practiced by Albanian Mafiosi and a powerful political family."—Kirkus
"Tim Green is a master."—Nelson DeMille
"Bestseller Green introduces a tough, appealing hero in his action-packed 12th thriller....Green's tale is ripe with irony and full of barbs."—Publishers Weekly