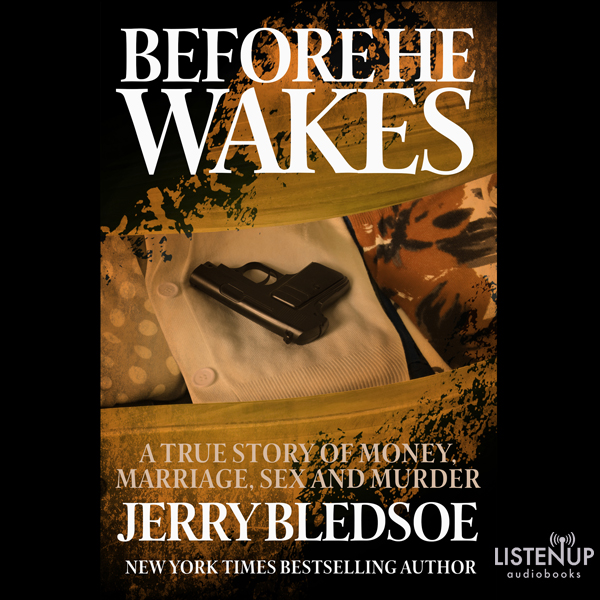 Barbara Stager led what seems like a perfect life. And she committed an almost perfect crime.

By all accounts, Stager was a devoted mother, loving wife, and dedicated church leader ...

Barbara Stager led what seems like a perfect life. And she committed an almost perfect crime.

By all accounts, Stager was a devoted mother, loving wife, and dedicated church leader in her community in Durham, North Carolina. The police were inclined to believe her story after she "accidentally" shot her husband, Russ, who was a popular high school coach. They became suspicious, though, when they discovered that her previous husband had died in a strangely similar way ten years earlier. As Detective Rick Buchanan delved into Stager's life, he found a vortex of compulsive lying, obsessive spending, and sexual promiscuity.

Barbara's impeccable image unraveled more and more with every shocking new discovery. The greatest shock - a damning piece of evidence Russ Stager left behind - revealed the nightmare truth about Barbara.

"In 1988, high school coach Russ Stager of Durham, N.C., was "accidentally" killed by his wife, Barbara, shot with a loaded gun he allegedly kept under his pillow. A seemingly happy and popular couple, both active in their church, the two were compulsive overspenders--and she was a sexual overachiever with a string of extramarital affairs. As the case developed, it became clear she was a liar and a thief as well. Then detectives discovered that exactly 10 years earlier Barbara's first husband, Larry Ford, had died in an identical fashion but police had done nothing about their reservations concerning that "accident." Barbara was convicted of murder and eventually sentenced to life. The greatest strength of Bledsoe's ( Blood Games ) fine study is less his account of the murder case than his picture of the Baptist culture of the Bible Belt, where the baptized Barbara was assumed to be a "good Christian woman" because her church work meant she could do no evil."
Publisher's Weekly
Copyright 1994 Reed Business Information, Inc