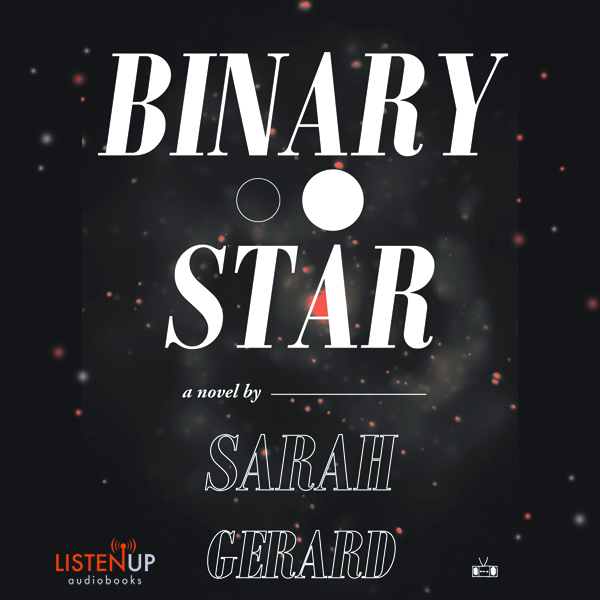 "A bold, beautiful novel about wanting to disappear and almost succeeding. Sarah Gerard writes about love and loneliness in a new and brilliantly visceral way."
--Jenny Offill

"I felt a breathless intensity the whole time I read Sarah Gerard's brilliant Binary Star. I sped through it, dizzy,devastated, loving all of it."
--Kate Zambreno

"Two lost souls hurtle through a long dark night where drug store fluorescents light up fashion magazine headlines and the bad flarf of the pharmacy: Hydroxycut, Seroquel, Ativan, Zantrex-3. Gerard's young lovers rightly revolt against the insane standards of a sick society, but their pursuit of purity--ideological, mental, physical--comes to constitute another kind of impossible demand, all the more dangerous for being self-imposed. Binary Star is merciless and cyclonic, a true and brutal poem of obliteration, an all-American death chant whose chorus is 'I want to look at the sky and understand.'"
--Justin Taylor

"By now I've read Binary Star twice, and I've become so entwined with it that I'm reluctant to talk about the subject at length. Let me just say that I've never read anything like it."
--Harry Mathews