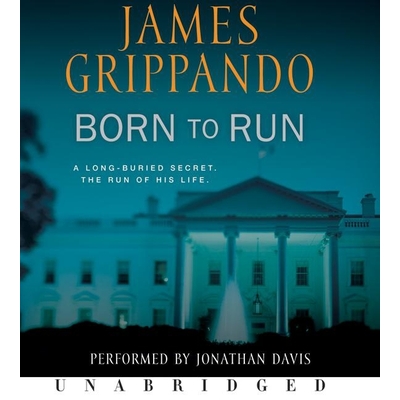 Bestselling author James Grippando is back with another innovative and action-packed thriller featuring the ever-popular Jack Swyteck.

Bestselling author James Grippando is back with another innovative and action-packed thriller featuring the ever-popular Jack Swyteck.

Miami criminal defense lawyer Jack Swyteck guards his own family secrets as closely as anyone, and while his father's two terms as Florida's governor made some family rifts public, things are finally better between the two men. Whenever Harry Swyteck asks for Jack's help, he gets it, and suddenly he needs it more than ever before.

When Harry's friend, the vice president of the United States, goes hunting for alligators in the Everglades and winds up dead, the president positions Harry to be his new VP. Harry immediately turns to Jack to be his lawyer.

The prestige that comes from the position turns dangerous, however, when Jack finds himself caught up in the heart of a complicated cover-up that spans nearly fifty years and across the globe. Before hostages can be released, an old secret must be revealed, one that could threaten the life of the president of the United States himself.