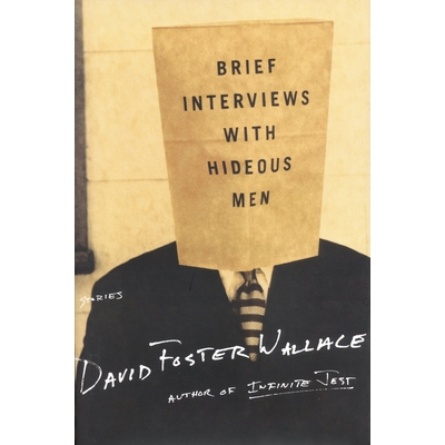 "A host of talented narrators and actors-including television actors John Krasinski and Christopher Meloni-deliver nuanced performances of the late Wallace's classic. But it's the author himself who steals the show: his gentle, almost dreamy voice unlocks the elaborate syntax and releases the immense feeling concealed by the comedy and labyrinthine sentences. While the various narrators ably capture the essence of the text, Wallace's renditions of such stories as "Forever Overhead" and "Death Is Not the End" are transcendent. Essential listening for Wallace fans and a fine introduction for newcomers."—Publishers Weekly, Publishers Weekly
The name of this collection of stories is slightly misleading, given the talent and likability of the cast of narrators who bring the late Wallace's work to life. Each of the performers, including actors John Krasinski, Will Forte, Malcolm Goodwin, and Bobby Cannavale, delivers a powerful reading that is as imaginative as the collection itself.... Krasinski, who directed the film adaptation of the book, is especially fine, reading with a stern, intellectual edge that is at once witty and unabashed. As a whole, each narrator complements the unique work he delivers.—Publishers Weekly