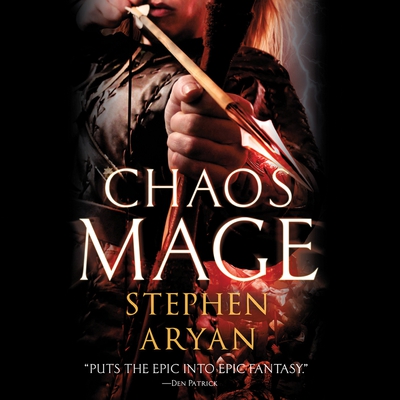 "This is epic fantasy for readers who appreciate extra helpings of carnage with their backstabbing."—Publishers Weekly on Battlemage