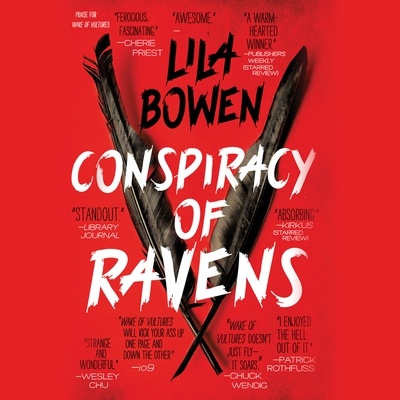 Nettie Lonesome made a leap -- not knowing what she'd become. But now her destiny as the Shadow is calling.
A powerful alchemist is leaving a trail of dead across the prairie. And Nettie must face the ultimate challenge: side with her friends and the badge on her chest or take off alone on a dangerous mission that is pulling her inexorably toward the fight of her life.
When it comes to monsters and men, the world isn't black and white. What good are two wings and a gun when your enemy can command a conspiracy of ravens?