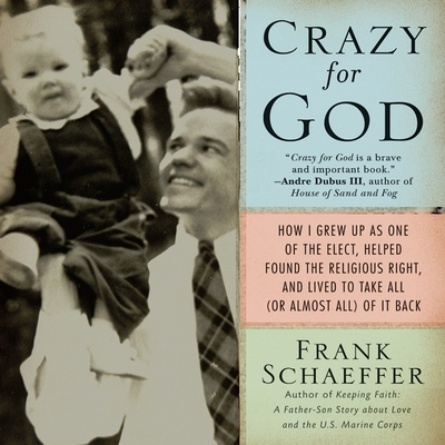 But while coming of age as a rising evangelical star, Schaeffer felt increasingly alienated, and as a result he experienced a crisis of faith that would ultimately lead to his journey out of the fold-even if it meant losing everything.