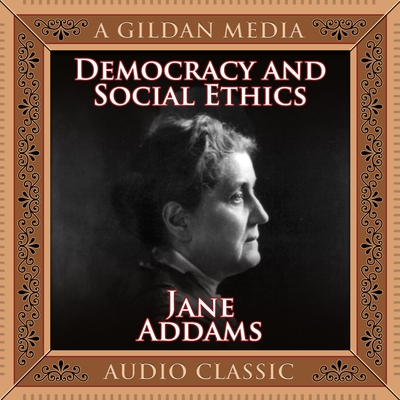 In 1889, Jane Addams co-founded Hull House in Chicago, Illinois, the first settlement house in the United States. All of the initial funding came from the $50,000 estate she inherited after her father died. Jane was the first occupant of the house, which would later be the residence of about 25 women. At its height, Hull House was visited each week by around 2000 people. Its facilities included a night school for adults, kindergarten classes, clubs for older children, a public kitchen, an art gallery, a coffeehouse, a gymnasium, a girls club, bathhouse, a book bindery, a music school, a drama group, a library, and labor-related divisions. Her adult night school was a forerunner of the continuing education classes offered by many universities today. In addition to making available services and cultural opportunities for the largely immigrant population of the neighborhood, Hull House afforded an opportunity for young social workers to acquire training. Eventually, the Hull House became a 13-building settlement, which included a playground and a summer camp.