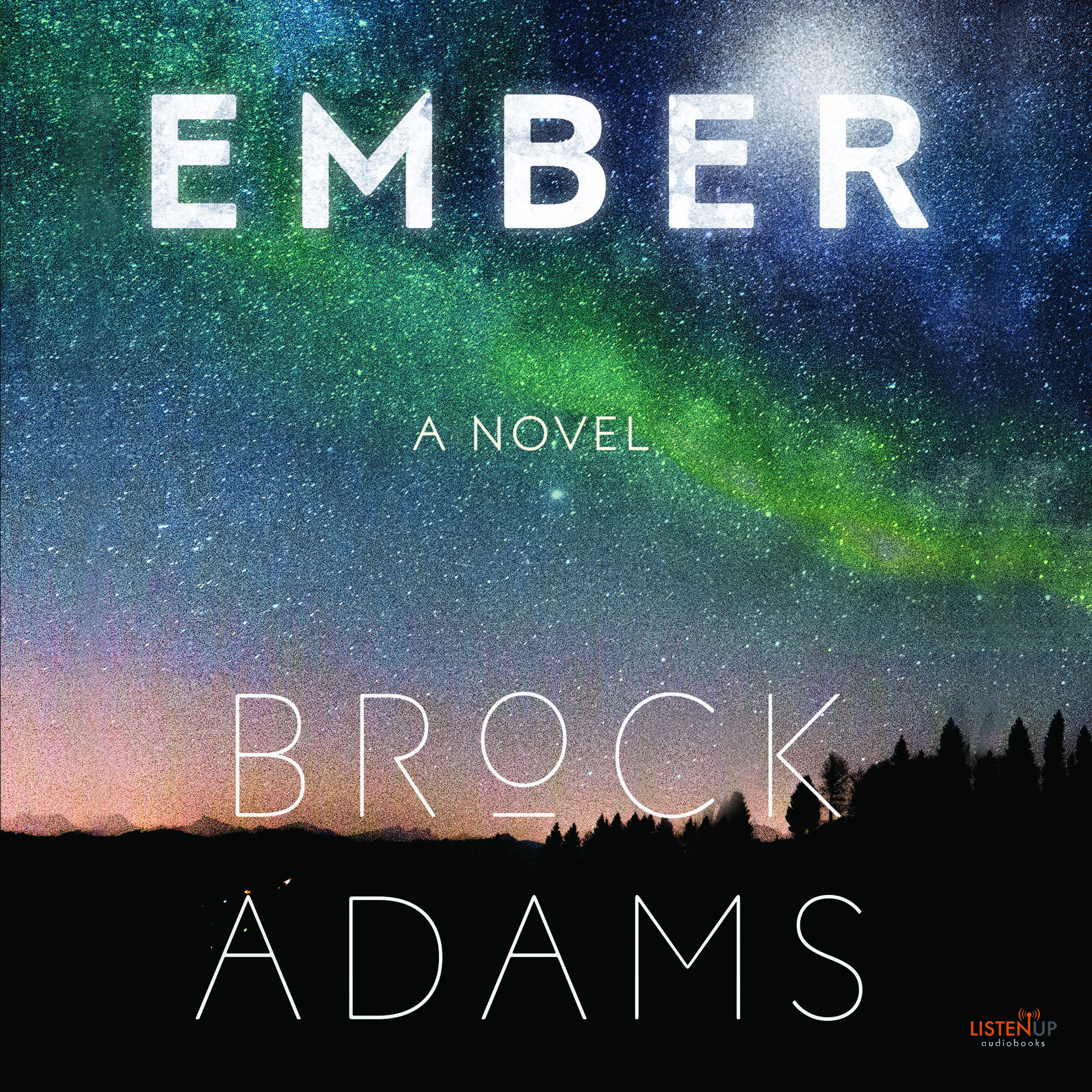 Three years ago, the sun began to die. In a desperate attempt to reignite the failing star, the United States joined the rest of the planet in unloading its nuclear ...

Three years ago, the sun began to die. In a desperate attempt to reignite the failing star, the United States joined the rest of the planet in unloading its nuclear arsenal at the flickering ember. The missiles burst from silos in Wyoming and Bangladesh, cocooning the earth in tendrils of smoke as they began their two-and-a-half year journey into space. When they finally reach their target, it’s thirty degrees in July and getting colder. Lisa and her husband Guy sit shivering on a South Carolina hilltop, watching as humanity’s best hope at survival shimmers faintly … then disappears below the horizon. A group of militant rebels called the Minutemen take advantage of the ensuing chaos to knock out power grids, cloaking the freezing earth in near darkness. Seizing control. To escape this ruthless new world order, Lisa and Guy join a reluctant band of refugees crossing the snow-covered South in search of shelter and answers. From an icy parking lot in Atlanta to the Minutemen's makeshift headquarters at Asheville's Biltmore Estate, only one thing is certain: in a world with little light, nothing is guaranteed – least of all survival.

Brock Adams’s Ember is equal parts Emily St. John Mandel and Cormac McCarthy, “a visionary novel of a world gone mad, where the line between good and bad is smeared with gray, and hopeful points of light rage against the darkness” (Michael Farris Smith, author of Desperation Road and Rivers).