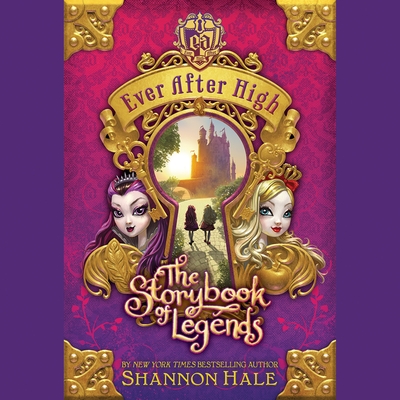 As the daughter of the Evil Queen, Raven Queen's destiny is to follow in her mother's wicked footsteps, but evil is so not Raven's style. She's starting to wonder, what if she rewrote her own story? The royal Apple White, daughter of the Fairest of Them All, has a happy ever after planned for herself, but it depends upon Raven feeding her a poison apple in their future.

What if Raven doesn't sign the Storybook of Legends? It could mean a happily never after for them both.