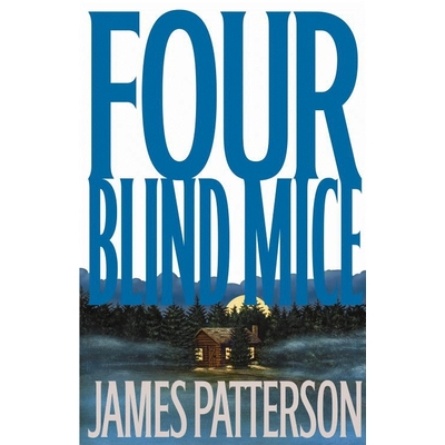 On his visits home, Alex must confront another, more disturbing mystery: what's the matter with Nana Mama? As he explores the possibility of a relationship with a woman who offers him new hope, Alex must also face the fact that his beloved grandmother is only human.