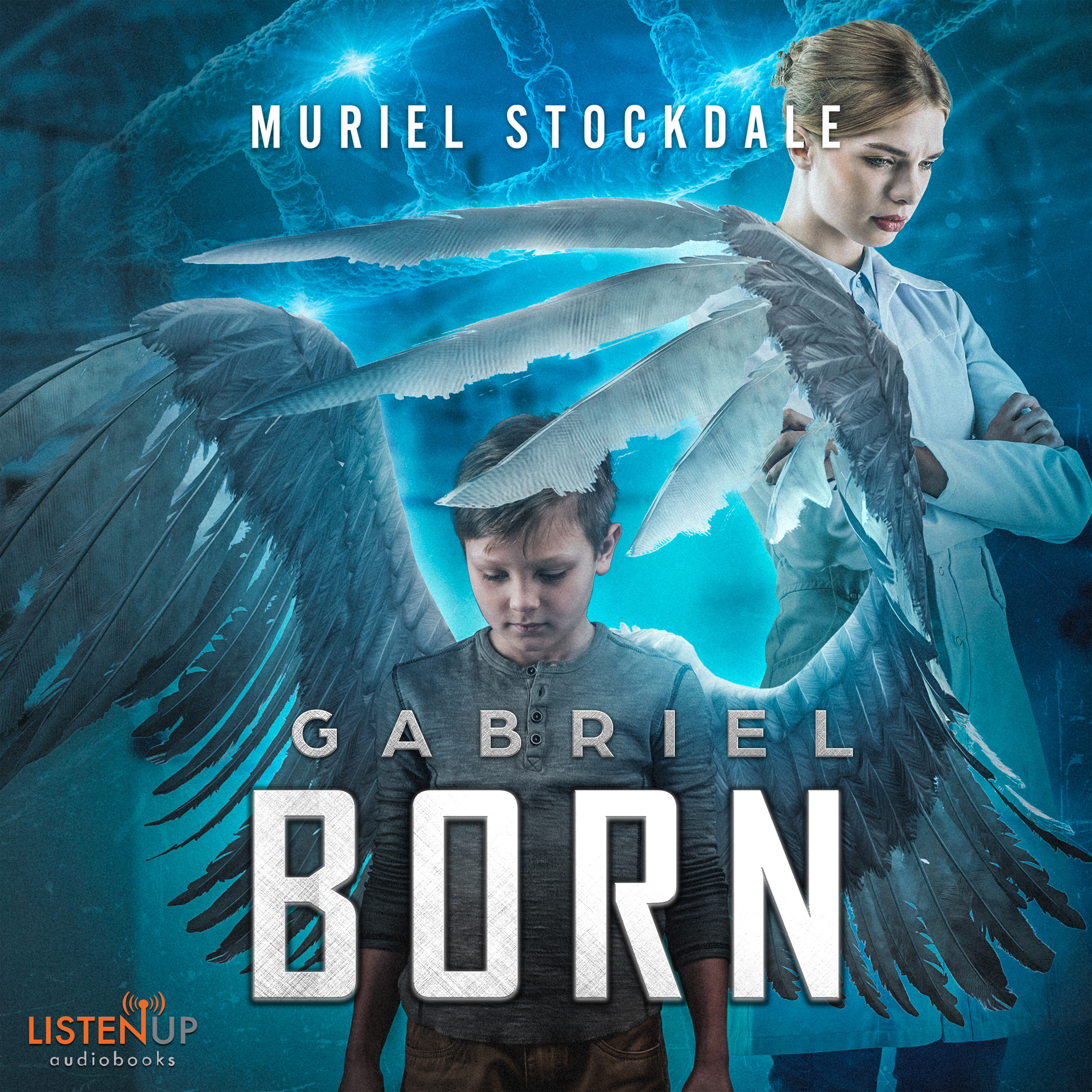 Sheila Jensen, desperate to invent a genetic cure, defies rules against combining animal and human DNA. She stirs outrage, so her fiancé and boss, Philip Ohl, blames her for the ...

Sheila Jensen, desperate to invent a genetic cure, defies rules against combining animal and human DNA. She stirs outrage, so her fiancé and boss, Philip Ohl, blames her for the illegal and immoral work, destroying her career. Still, Sheila is motivated; her diagnosis will kill her, so she engineers her last ovum to make a deadly nerve disorder cure. Risking her life, she bears the child, hoping her transferable DNA cure will work, but she can't find the cure in Gabriel's DNA. She loses faith; soon her strength and health deteriorate. As Gabriel grows, her perception shifts. He is a prodigy that wins her wounded heart. She is shocked when he develops perfect blue wings at age five. All he wants to do is fly. Sheila can't contain him. When he flies, some of the watcher's consciousness joins him; his audience feels as if they fly too. When video goes viral, devotees flock to watch the angel boy, hoping to join the ecstatic ride. Violent protestors arrive too, spewing vitriol against him. Sheila flees with Gabriel, afraid that Philip will claim her son. When he does so with a court order that shuts Sheila out, she fears for Gabriel. She knows the institution will do anything in the name of research. Gabriel has completely opened her heart, healed her, and given her a taste of unimagined freedom. Clearly, the only way to rescue him is to accept his expanded vision and allow him to teach her how to actually fly.