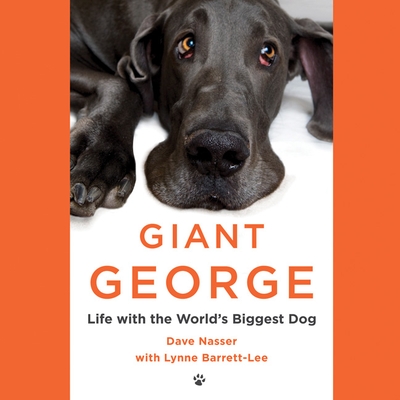 GIANT GEORGE is the charming story of how this precocious puppy won Dave and Christie's hearts and along the way became a doggie superstar. In 2010, George was named by Guinness World Records as the Tallest Dog in the World-ever. He appeared on Oprah, and even has his own global fan club. But to Dave and Christie, this extraordinary animal is still their beloved pet, the one who has made them laugh, made them cry, and continues to make them incredibly happy.