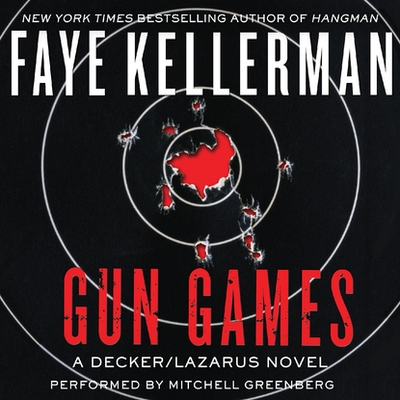 LAPD lieutenant detective Decker and his wife, Rina, have willingly welcomed fifteen-year-old Gabriel Whitman into their home. While the enigmatic teen seems to be adapting easily, Decker knows only too well the secrets adolescents keep—witnessed by the tragic suicide of another teen, Gregory Hesse, a student at Bell and Wakefield, one of the city’s most exclusive prep schools.

Gregory’s mother refuses to believe her son shot himself and convinces Decker to look deeper. What he finds disturbs him. The gun used in the tragedy was stolen—evidence that propels him to launch a full investigation. But the case becomes darkly complicated by the suicide of another Bell and Wakefield student—a death that leads them to uncover an especially nasty group of rich and privileged students with a predilection for guns and violence.

Before it’s over, the case and all its terrifying ramifications will take Decker and his detectives down a dark alley of twisted allegiances and unholy alliances, culminating into a heart-stopping point of no return.