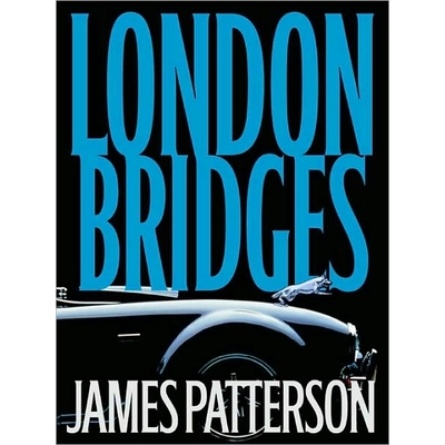 Major cities around the globe are threatened with total destruction. The Wolf has proven he can do it; the only question is, can anyone stop him in time? Surveillance film of the blast reveals the presence of another of Alex Cross' most dangerous enemies, the ruthless assassin known as the Weasel.

World leaders have just four days to prevent an unimaginable cataclysm. Joining forces with Scotland Yard and Interpol, Alex fights his way through a torrent of false leads, impersonators, and foreign agents before he gets close to the heart of the crimes. Racing down the hairpin turns of the Riviera in the most unforgettable finale James Patterson has ever written, Alex Cross confronts the truth of the Wolf's identity, a revelation that even Cross himself may be unable to survive.