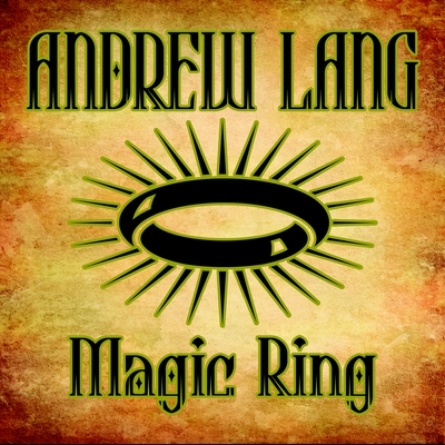 Martin worked honest labor for the next year, and then finds himself on quite an adventure after he rescues a burning damsel and takes her back to her father. From him, he receives a magical ring that seems to get him into more trouble. Luckily, he has his companions, Schurka and Waska, who remember how he once saved them, and they serve him just as faithfully.