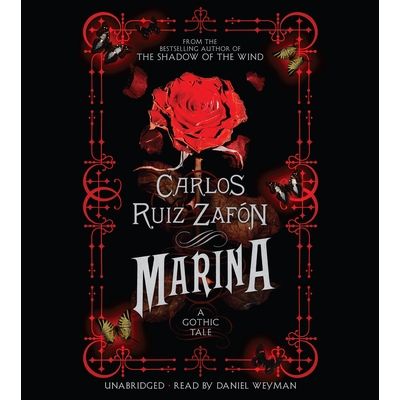 Praise for The Prince of Mist:
* "Awesome."—School Library Journal (starred review)
Praise for The Watcher in the Shadows:"Zafón cuts between his various characters with cinematic skill, and his habit of telling stories within the narrative is put to spine-tingling use...Good, solid scares."—Booklist
Praise for The Midnight Palace:
"With shades of modern horror classics....Zafón has crafted a highly original plot set within an exotic setting."—Booklist