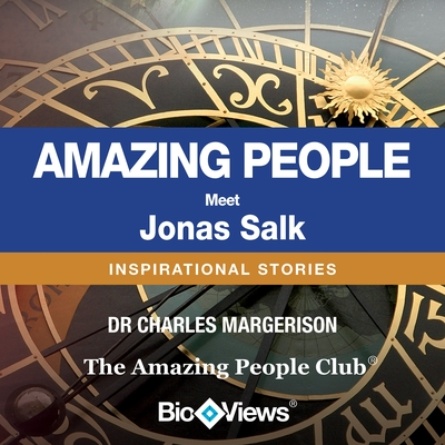 Jonas Salk's story comes to life through BioViews® which are short biographical narratives, similar to interviews. These inspirational stories from The Amazing People Club® provide a new way of learning about amazing people who made major contributions and changed our world.