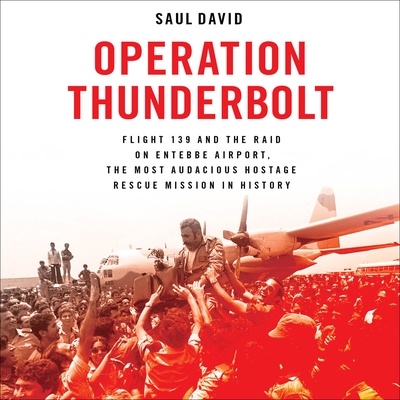 "This book is an enthralling, minute-by-minute retelling of the hijack and the dramatic resucue using new sources and material."—Max Hastings, author of Inferno
"Totally thrilling, totally poignant. Bringing the greatest special forces operation of modern times blazingly to life, David's book, full of new revelations, written with the excitement of an action movie, the authority of a historian, is great drama, superb storytelling--and yet tells us much about the Middle East today."—Simon Sebag Montefiore, author of Jerusalem