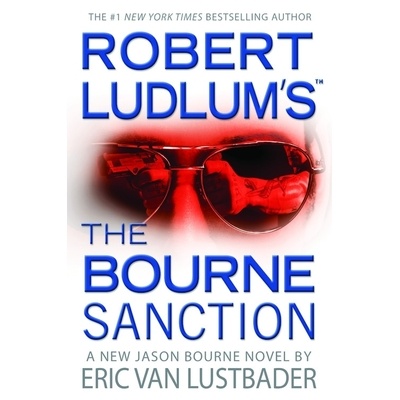 Specter tells him that a former student and son of his old friend was killed by Muslim extremists known as the Eastern Brotherhood. Their leader is a man named Semian Icoupov, and he must be stopped because his next terrorist target is believed to be right here in America.

While Jason is busy pursuing Icoupov in Russia, he's become a target himself. Inside CI, a battle is brewing for control over the agency. In order to show the incompetence of its current director, two Pentagon operatives plan to accomplish what CI never could--hunt Bourne down and destroy him.

"Don't ever begin a Ludlum novel if you have to go to work the next day."—Chicago Sun Times
"A hearty serving of meat and potatoes action adventure, just the sort of fare that both Ludlum's and Lustbader's fans relish."—Publisher Weekly on The Bourne Legacy