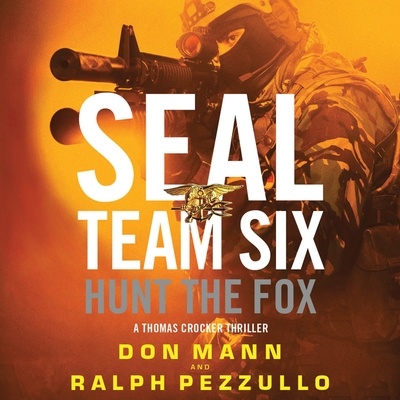 PRAISE FOR THE SEAL TEAM SIX SERIES:
The pace is relentless, and the inside knowledge of how the SEALs operate again gives this series its appeal. . . . For action fans, Crocker continues to deliver."—Booklist, on Hunt the Jackal
"A riveting and accurate description of how special operations units actually conduct counterterrorist operations in the field. . . . If you are interested in reading a suspenseful, action-filled novel written by the 'real deal' instead of some amateur wanna-be, pick up this book, or any of those in the SEAL Team Six series."—James Blount, former supervisor at the Central Intelligence Agency
"Pulse-pounding reads filled with the kind of knowing, immersive detail that can only come from someone with real-life experience in the field. A great series."—Howard E. Wasdin, New York Times best-selling author of SEAL Team Six: Memoirs of an Elite Navy SEAL Sniper