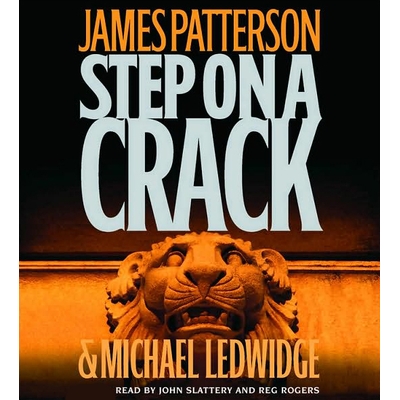 Day after day, Bennett confronts the most ruthless man he has ever dealt with, a man who kills without hesitation and counters everything the NYPD and FBI throw at him with impunity. As the entire world watches, and the tensions build to a searing heat, Bennett has to find a way out or face responsibility for the greatest debacle in history.

In these post-9/11 days, Ledwidge and Patterson's scenario seems all too credible. Narrators John Slattery and Reg Rogers create throughly believable hostages and hostage-takers, and are especially effective voicing the beleaguered cop, hijacker " Jack, " and the reptilian villain, " The Neat Man. " Occasional music and sound effects don't add much , but short, intense chapters make it impossible to stop listening to this well crafted story.—Audio File