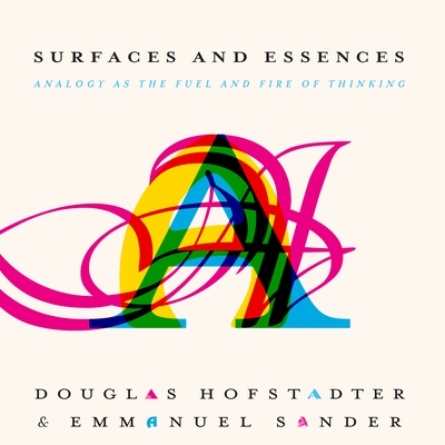 Why did two-year-old Camille proudly exclaim, "I undressed the banana!"? Why do people who hear a story often blurt out, "Exactly the same thing happened to me!" when it was a completely different event? How do we recognize an aggressive driver from a split-second glance in our rearview mirror? What in a friend's remark triggers the offhand reply, "That's just sour grapes"? What did Albert Einstein see that made him suspect that light consists of particles when a century of research had driven the final nail in the coffin of that long-dead idea?

The answer to all these questions, of course, is analogy-making-the meat and potatoes, the heart and soul, the fuel and fire, the gist and the crux, the lifeblood and the wellsprings of thought. Analogy-making, far from happening at rare intervals, occurs at all moments, defining thinking from top to toe, from the tiniest and most fleeting thoughts