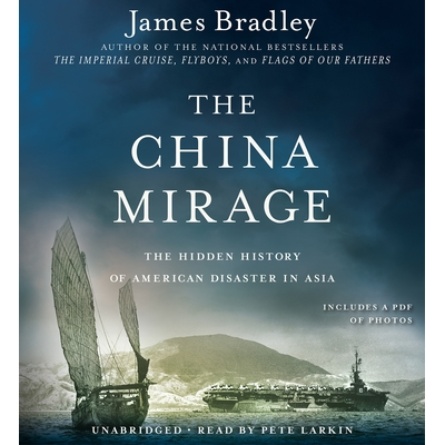 The media propagated this mirage, and FDR believed that supporting Chiang Kai-shek would make China America's best friend in Asia. But Chiang was on his way out and when Mao Zedong instead came to power, Americans were shocked, wondering how we had "lost China."

From the 1850s to the origins of the Vietnam War, Bradley reveals how American misconceptions about China have distorted our policies and led to the avoidable deaths of millions. The China Mirage dynamically explores the troubled history that still defines U.S.-Chinese relations today.