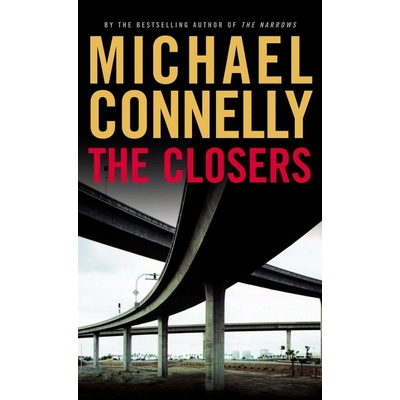 And it's not just the girl's family and friends whose lives Bosch is stirring up afresh. With each new development, Harry Bosch finds increasing resistance from within the police force itself. Old enemies are close at hand. Even as he pushes relentlessly to find the truth, Bosch has to wonder if this assignment was intended to be his last. Digging up the past may heal old wounds, or it may expose new, searing ones.