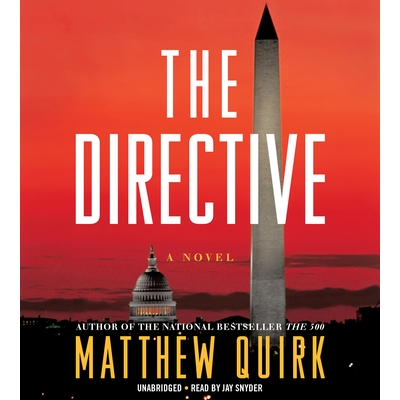 After escaping the corrupt back rooms of Washington, DC, Mike Ford is again playing a dangerous game--this time the stakes are even higher.

Mike's brother is in over his head in a powerful conspiracy to steal a secret worth billions of dollars from the little-known but unbelievably influential trading desk at the Federal Reserve Bank of New York. In an effort to help, Mike soon finds himself trapped by the dangerous men in charge--and forced to call on all the skills of his criminal past in order to escape.

In this sharp, pulse-pounding sequel to THE 500, Mike Ford again stars as the cunning and courageous ex-con man with a big heart, and Matthew Quirk confirms that he is one of the most exciting thriller writers at work today.