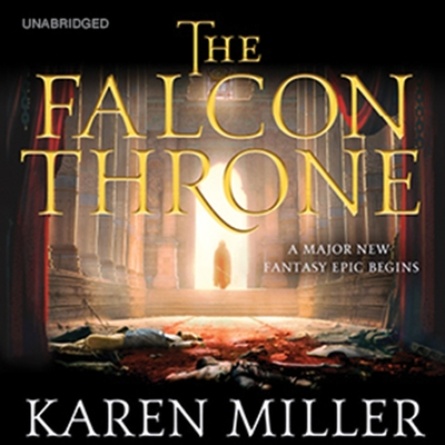 "Well-constructed fantasy.... This is a dark fantasy that should appeal to fans of Game of Thrones."—RT Book Reviews on The Falcon Throne
"Adventure, magic, friendship, love, and a battle of good versus evil -- I can see this tale becoming a classic."—Scifichick.com on The Awakened Mage
"Ms. Miller is wonderfully talented in building her worlds and in filling them with well-developed characters that are believable in their thoughts and actions."—Darquereviews.com on The Prodigal Mage
"A skillfully created world of ritual and tradition provides a stunning backdrop for her exciting adventures."—RT Book Reviews (Top Pick!) on Empress