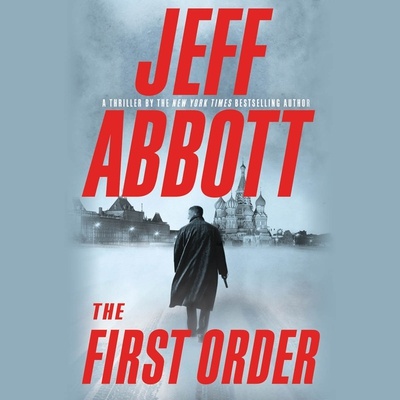 "One of the best ongoing series in the thriller genre. Readers will be hooked from the start...INSIDE MAN jumps into the action right away, and the last 100 pages are downright terrifying. Abbott has a gift for creating great character-driven thrillers, and readers will clamor for more, especially given the cliffhanger ending."—Associated Press
"INSIDE MAN is a tightly controlled roller coaster of a narrative, goosing the reader forward with almost every paragraph."—Austin Chronicle
"Exciting and imaginative, full of action and intrigue. Abbott's writing raises the pulse, taking readers on a wild adventure."—Free-Lance Star
"Lots of action and plot twists make this a literary roller coaster."—USA Today
"Abbott's Sam Capra series represents some of the finest writing on the market, and the fact that it's squarely in the thriller genre-which means the story is fast and intense, and the stakes are stratospheric-makes Abbott one of the best writers out there, as his "who's who" string of awards (Edgar, Thriller, Anthony, Agatha, Macavity) can attest to...With dead friends, mysterious women, snappy dialogue and clever twists, this is stellar work from an accomplished, sophisticated writer at the top of his game."—J. T. Ellison, New York Times bestselling author of When Shadows Fall
"Thriller Award-winner Abbott draws on Shakespeare's King Lear for his outstanding fourth Sam Capra novel...Abbott injects enough of Sam's back story to make his intricate plot believable, judiciously spices his tale with tasteful but usually interrupted romance, and convincingly makes Sam a genuine contemporary 'chevalier.'"—Publishers Weekly (Starred Review)