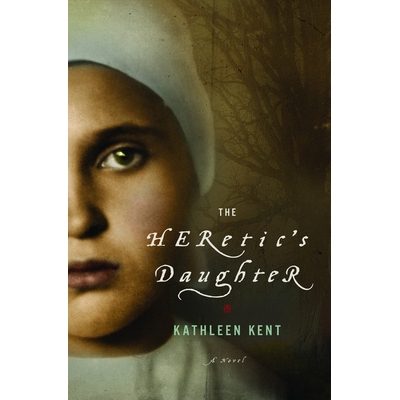 "Powerful descriptions of 9-year-old Sarah's time in prison are depicted well by the fear, anger, and repulsion Winningham projects into her reading. Author Kent, a tenth-generation descendent of Martha Carrier, who was hanged as a witch in 1692, has an accurate vision for time and place, equaled by Winningham's narration."—AudioFile
"The panic and horror of the Salem witch trials in Kent's novel is conveyed with dead-eyed calm and an occasional tremor of emotion by Mare Winningham.... Her melodiousness is pleasing to the ear.... At times, the melody overwhelms the meaning, but Winningham is more than capable as a reader, and her reading of Kent's sad tale f women accused and accusing emits a hit of deeply buried, untouchable tragedy."—Publishers Weekly