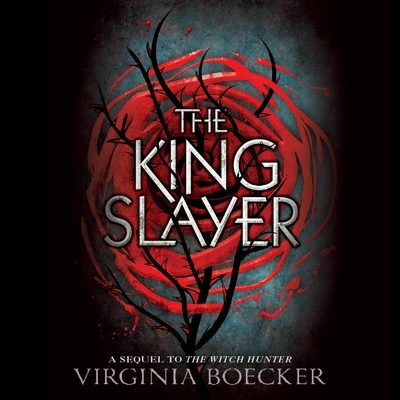 Having lost her stigma, a magical source of protection and healing, Elizabeth's strength is tested both physically and emotionally. War always means sacrifice, and as the lines between good and evil blur once more, Elizabeth must decide just how far she'll go to save those she loves.

In this sequel to The Witch Hunter, Virginia Boecker delivers a powerful story full of action, suspense, camaraderie, and romance.

Praise for The Witch Hunter:* "An explosive cocktail of high-stakes adventure... The first-person, present-tense narration is rendered masterfully; coupled with the cinematic vividness of the descriptions, the whole makes for a page-turning delight."—PW (starred review)
"In her debut novel (a sequel is planned), Boecker has created an alternate sixteenth-century world whose characters are as intriguing as the magical world they inhabit...Woven within the complex fantasy is a new understanding of friendship and a tenuous but sweet Romeo and Juliet-like love story that promises to blossom, along with the witchcraft, mystery, and bloodletting."—Booklist