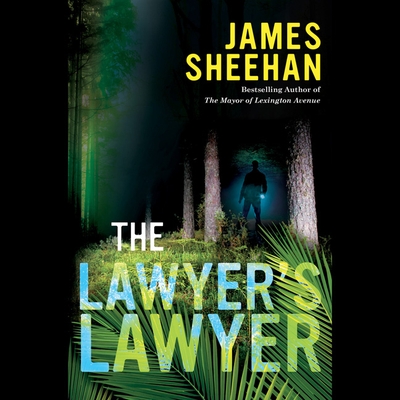 Sheehan masterfully weaves stories of love and friendship into one man's uncompromising search for truth within the four corners of a courtroom where it is often spoken about but seldom seen. Jack is in a fight for his life and the outcome is in doubt right up to the final minute.

A trial lawyer himself, James Sheehan is also a top-notch thriller writer. Once again he succeeds in translating the depth of his courtroom knowledge into an entertaining and truly fascinating listen.

"This is a debut novel but it reads like it was written by a master of the genre."—Nelson DeMille
"Here's a legal thriller that's so good it instantly leaves Grisham and the gang choking on its dust..."—Booklist
Praise for The Mayor of Lexington Avenue:

"Sheehan...writes with bleak clarity...but there's a touch of the poet in his voice."—The New York Times
"To Kill A Mockingbird on steroids..."—Chicago Tribune