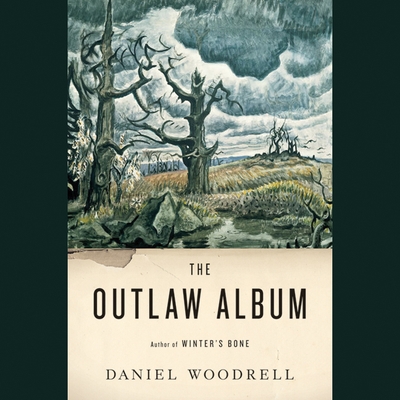 Daniel Woodrell is able to lend uncanny logic to harsh, even criminal behavior in this wrenching collection of stories. Desperation-both material and psychological--motivates his characters. A husband cruelly avenges the killing of his wife's pet; an injured rapist is cared for by a young girl, until she reaches her breaking point; a disturbed veteran of Iraq is murdered for his erratic behavior; an outsider's house is set on fire by an angry neighbor.

There is also the tenderness and loyalty of the vulnerable in these stories--between spouses, parents and children, siblings, and comrades in arms-which brings the troubled, sorely tested cast of characters to vivid, relatable life. And, as ever, "the music coming from Woodrell's banjo cannot be confused with the sounds of any other writer" (Donald Harington, Atlanta Journal Constitution).

"Despite the roughness of the content, Woodrell has a poet's sense of how to turn a phrase. . . . Seek him out now, throw down fifteen bucks, and bend your face to the page. You'll come away as I do--darkly changed, begging for another."—Benjamin Percy, Esquire
Praise for WINTER'S BONE:
"The lineage from Faulkner to Woodrell runs as deep and true as an Ozark stream in this book...his most profound and haunting work yet."—Denise Hamilton, Los Angeles Times Book Review
"Woodrell's Old Testament prose and blunt vision have a chilly timelessness that suggests this novel will speak to readers as long as there are readers."—David Bowman, The New York Times Book Review