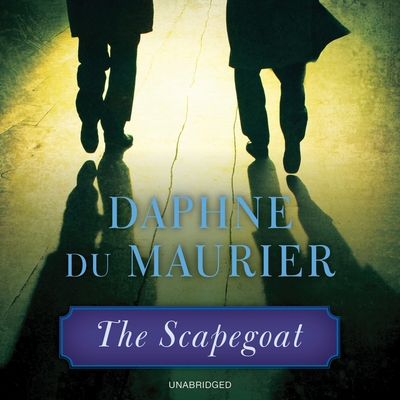 By chance, John and Jean--one English, the other French--meet in a provincial railway station. Their resemblance to each other is uncanny, and they spend the next few hours talking and drinking - until at last John falls into a drunken stupor. It's to be his last carefree moment, for when he wakes, Jean has stolen his identity and disappeared. So the Englishman steps into the Frenchman's shoes, and faces a variety of perplexing roles - as owner of a chateau, director of a failing business, head of a fractious family, and master of nothing.

Gripping and complex, The Scapegoat is a masterful exploration of doubling and identity, and of the dark side of the self.