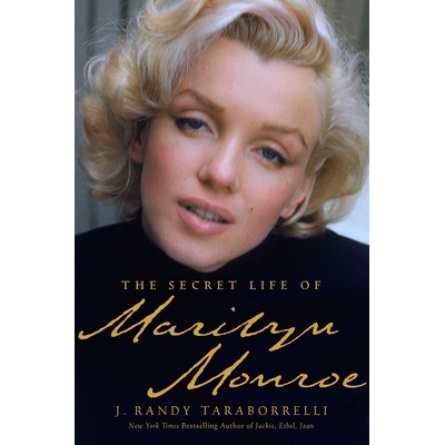 In this groundbreaking book, Taraborrelli draws complex and sympathetic portraits of the powerful women so influential in the actress' life:

He also tells for the first time the potent story of Marilyn's closely guarded friendship with Pat Kennedy Lawford, sister of President John Kennedy; he sheds new light on Marilyn's so-called affair with JFK; and he reveals shocking information about Marilyn's relationship with Robert Kennedy.

An epic journey told by a master storyteller, this is the final word on the life of one of the most fascinating and elusive icons of the 20th Century.