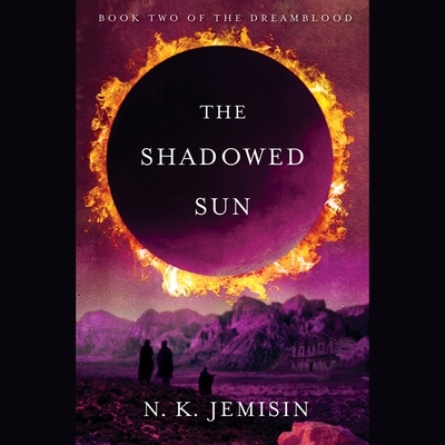 Someone must show them the way.

Hope lies with two outcasts: the first woman ever allowed to join the dream goddess' priesthood and an exiled prince who longs to reclaim his birthright. Together, they must resist the Kisuati occupation and uncover the source of the killing dreams... before Gujaareh is lost forever.