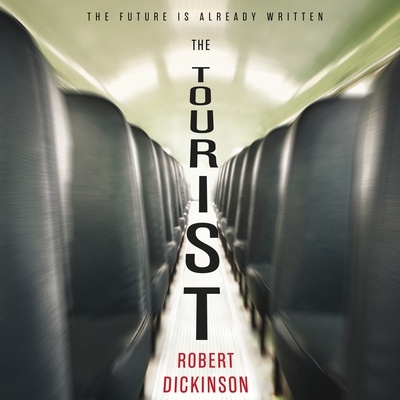 "Welcome to the 21st Century. Please don't feed the natives....Dickinson's literary prose glides through the plot thickets with graceful assurance....Echoes of Bradbury and Orwell, in the service of a crackerjack conspiracy plot; a seductively intriguing work of speculative fiction."—Kirkus