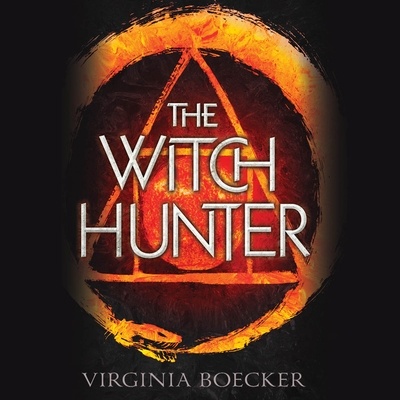 "[Filled] with everything a good fantasy book needs: swords, poison, black magic, and betrayal. Elizabeth Grey is a tough, feisty protagonist whose fearless heart takes more twists and turns than the narrow city alleys in which the story opens. A fun, corpse-ridden, blood-drenched debut."—April Tucholke, author of Between the Devil and the Deep Blue Sea
"Sassy and smart, this page-turning fantasy is full of action, wit, and magic. I ate it up in one sitting and demand more...now!"—Beth Revis, New York Times bestselling author of Across the Universe and The Body Electric
"Elizabeth is an endearingly flawed heroine, and the other characters are just as nuanced and delightful. With an immersive world and fast-paced, addictive plot, The Witch Hunter is perfect for those looking for their next fantastical adventure."—Emily Lloyd-Jones, author of Illusive
"Crisp writing, a fast pace with bloody action, and the all-important monster rats make this story of a bold but more-vulnerable-than-she-realizes witch hunter a strong fantasy debut."—Kate Elliott, author of Cold Magic and Court of Fives