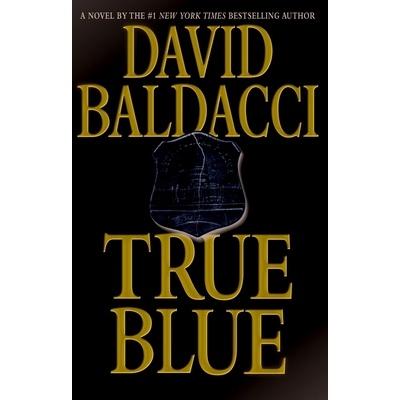 Roy is a young lawyer who aided the poor until he took a high-paying job at a law firm in Washington. Mace and Roy meet after he discovers the dead body of a female partner at the firm. As they investigate the death, they start uncovering surprising secrets from both the private and public world of the nation's capital.

Soon, what began as a fairly routine homicide takes a terrifying and unexpected turn-into something complex, diabolical, and possibly lethal.